Award-winning actress Brianna Brown knows what it takes to be successful. If you work smart, center yourself and have grit, you will go places, and Brianna is living proof. Brianna began pursuing her dreams as an aspiring actress by flipping through the yellow pages and cold calling local Minnesota agencies at the age of 14.

Two decades later, she has been featured in numerous high-profile roles on both the silver and small screen. She has produced staged and film projects, formed a thriving nonprofit, spoken at illustrious events and sang beside Broadway legends. As an actress Brianna has been in more than 20 features, ranging from big budget films to indie productions that she co-produced herself.

On the small screen, Brianna has appeared in more than 30 different television shows, exhibiting her range in both comedy and drama. She is most often recognized for her work opposite Claire Danes on the Emmy-award winning series Homeland on Showtime, as the “love to hate” villain Dr. Lisa Niles on ABC’s Emmy-award winning General Hospital, as a series regular on Marc Cherry’s dramedy Devious Maids, and most recently she has reprised the crazy Claudia Blaisdel on CW’s Dynasty.

As an actress, Brianna has been nominated for numerous awards such as the Indie Series Award for Best Supporting Actress in a Comedy for Adults Only, Best Actress by Edgmar Film Festival, Toronto COMMFest, and won Best Actress at Long Island International Film Expo for her work in The Encounter. In the spring of 2013, People’s Special Edition 50th Anniversary of General Hospital, Soaps in Depth, and Soap Opera Digest all named Brianna one of the best villains in the show’s 50-year history. In 2015 Brianna’s role on Graceland was nominated for a PRISM award for her accurate portrayal of substance abuse. In 2016 she was nominated for Best Lead Actress in a Drama by Indie Series Award for her role in Eastsiders.

When Brianna is not being paid to pretend, she loves to stay active in mind and body. She’s a voracious reader and enjoys staying physically fit. She is also an active philanthropist and producer for her passion projects. Brianna has produced multiple onstage musical benefits and events where all proceeds went to humanitarian causes.

On camera, she co-produced a web series, Retail Therapy, featuring an all-female cast, a music video benefiting a local environmental organization, TreePeople, as well as the socially-conscious film The Encounter, which was accepted into over 25 different film festivals worldwide and won Best Short, Making a Difference and Audience Choice.

Brianna is also an Executive Producer, and star, of the socially-relevant feature film Elevate, which recently finished the indie festival circuit and is now available on iTunes, Vimeo, Prime Video, YouTube and GooglePlay. Check out elevatefilm.com for more details.

Brianna is the Chair Ambassador for the National Women’s History Museum where she has co-hosted multiple benefits alongside ALMA winner Ana Ortiz. For years she was a board member and co-host for the annual Hollywood Gives Charity Event, which benefited Toys for Tots, and has been an ongoing host for The Blank’s Young Playwrights Festival.

Over the last several years Brianna began speaking at numerous conferences and events, such as the Sustainable Business Council, Women Game Changers, and various schools and festivals across the country. Using her musical talents, Brianna has helped raise money by singing at benefits such as Free to Express to help stop human trafficking, The New Hollywood Benefit Cabaret at Rockwell, What A Pair, and Broadway Sniffs Out Cancer at Joe’s Pub in New York City alongside Broadway legends.

Never forgetting her roots, in 2012 Brianna ran the Twin Cities Marathon alongside a team of friends and family to raise funds for The National Alliance for the Mentally Ill Dakota County branch, which was co-founded by her grandparents. In 2013 Brianna won the Philanthropic Award at the Gratitude Summit and from 2011 through 2016, Brianna was nominated by the Los Angeles Business Journal’s Women Making a Difference Award and in 2016 Brianna was recognized by the city of Santa Monica for all of The New Hollywood’s good work.

As Founder and CEO, Brianna spends much of her free time focused on her biggest passion project which is her nonprofit The New Hollywood. The New Hollywood is dedicated to supporting socially conscious storytellers and changemakers. TNH is a 501c3 nonprofit organization established in 2006 and intends to inspire everyone to Rise Higher, Shine Brighter and Give Back!

In 2018 Brianna Brown released to the public her much anticipated annual guidebook, Manifesting Your Mission. This guidebook has been internally beta-tested for nearly ten years within The New Hollywood to help members Rise Higher, Shine Brighter & Give Back! The systems and tools presented within this guidebook are simple, effective and make creating your destiny fun and inspiring. Don’t believe us? Feel free to check out the glowing testimonials from people of all walks of life. 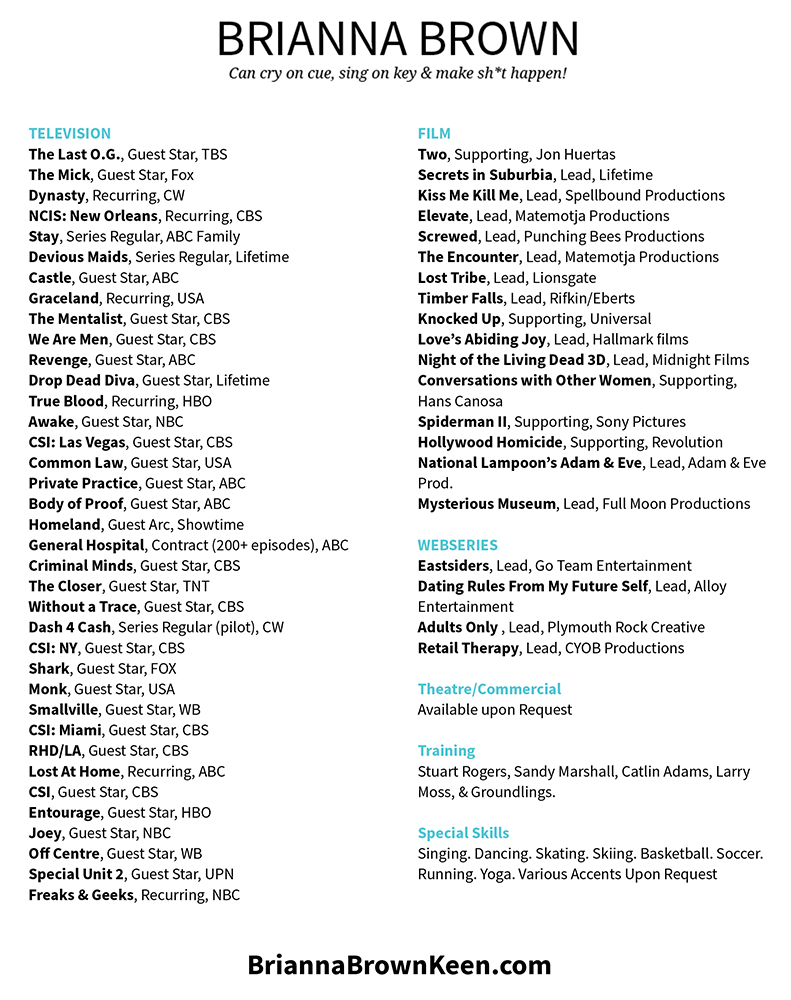 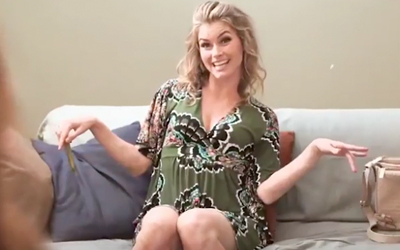